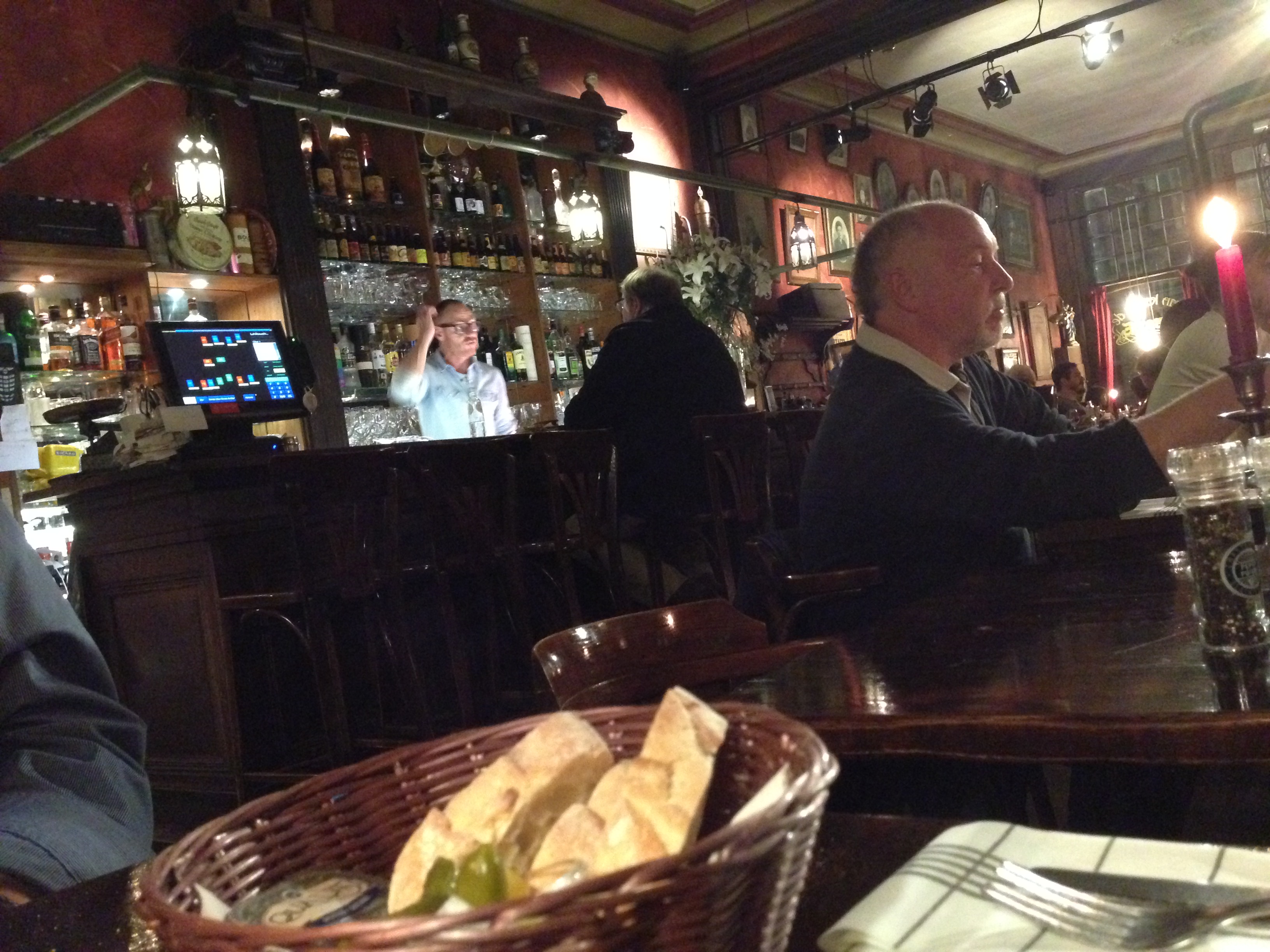 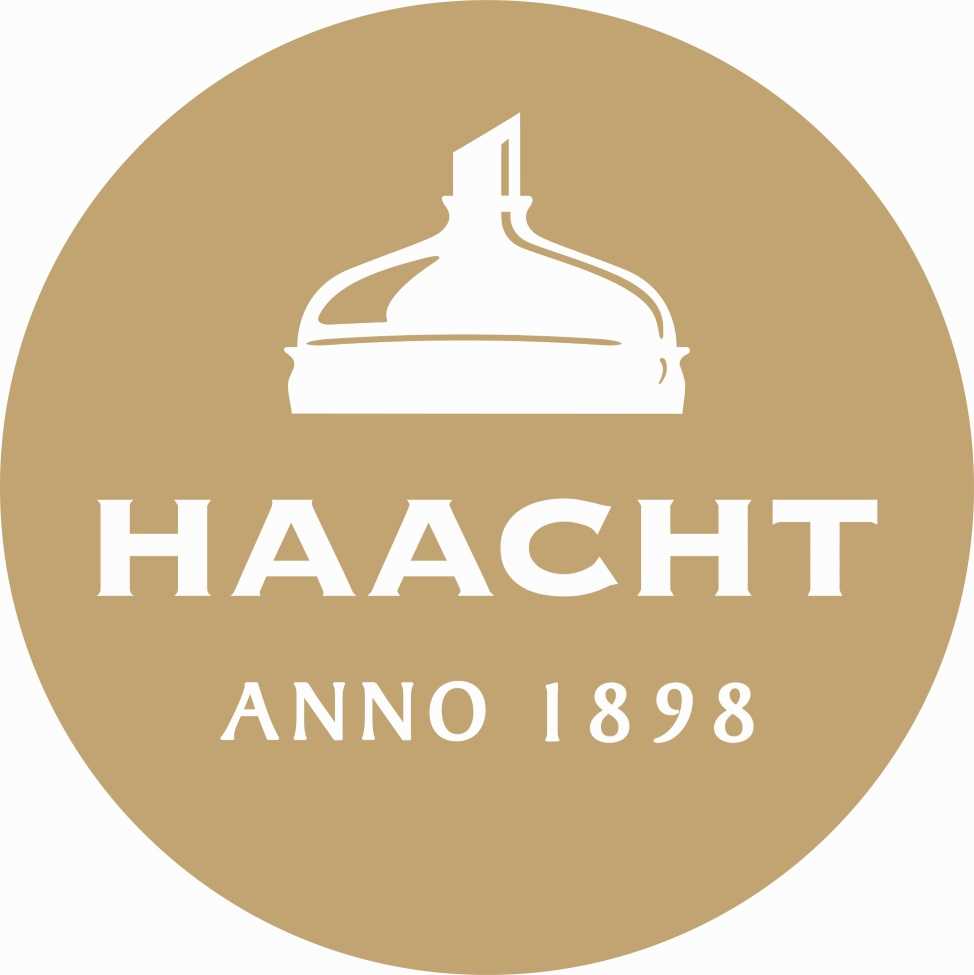 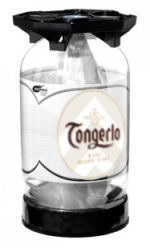 Blond refers to the reflection of light in the warm copper colour. The remarkably balanced flavour pallet is accentuated by the spicy flavour of the hops and the refermentation in the bottle that  gives the beer a more intense taste and aroma as well as a longer shelf life. . This is a beer like no other, brewed to shine.

At the 2014 World Beer Awards, Tongerlo Blond was named the World’s Best Beer across all beer categories. The jury was unanimous: the brewing of a simple beer shows forth the talent of the master brewer. It was the first time this title was awarded to a Belgian beer. A fine reward for the daily devotion to brewing this authentic abbey beer.

Tongerlo Brown has a warm, dark colour. This subtle double has refined notes of vanilla, along with the delicate bitterness of dark chocolate that is given pride of place. Lovers of brown beer will recognize the perfect flavouring at once. And if this is your first time tasting a brown beer, it's a revelation.  Re-fermentation in the bottle gives the beer a more intense taste and aroma as well as a longer shelf life. 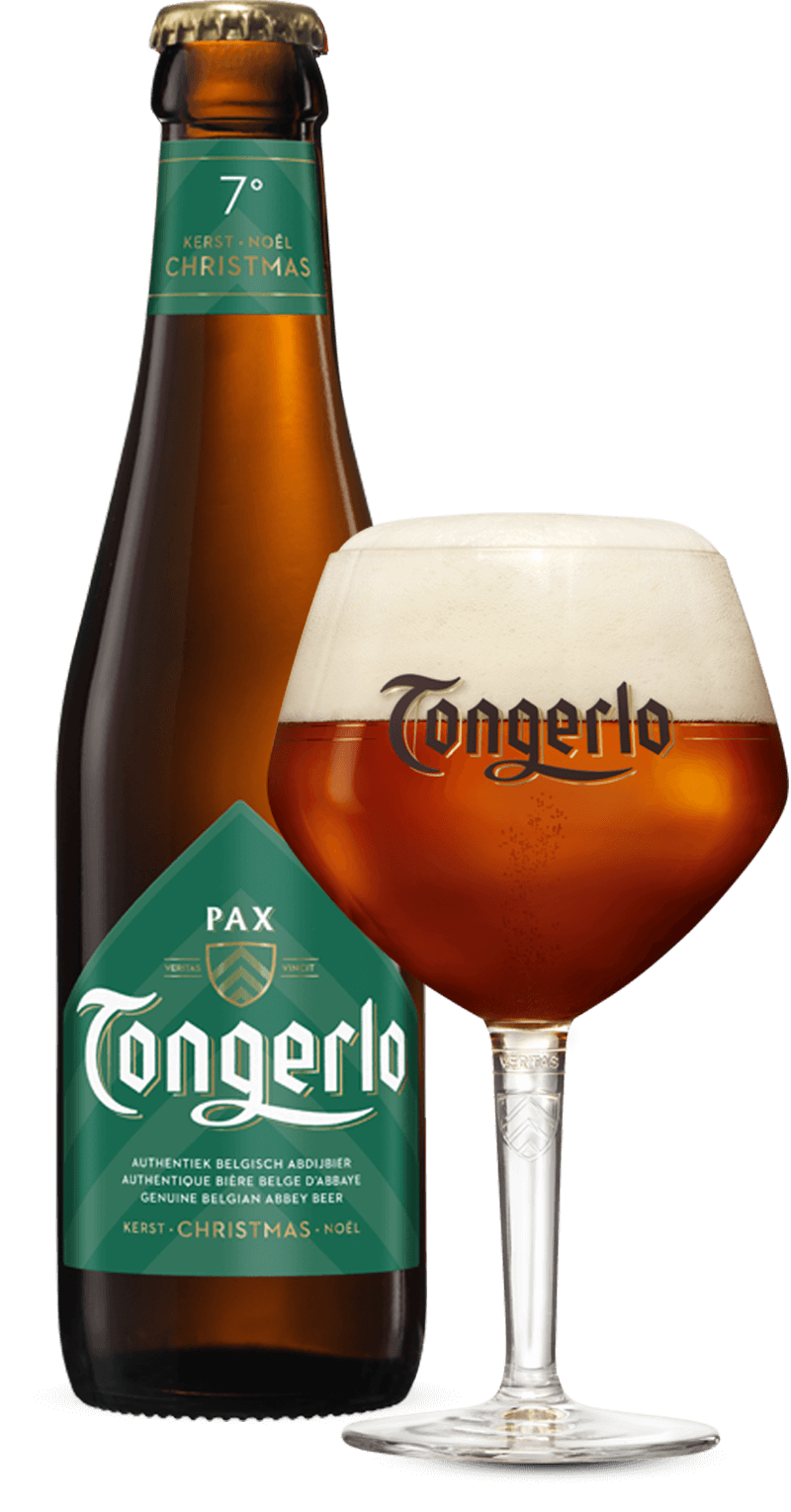 Tongerlo Christmas is the Christmas beer from the eponymous abbey. Beneath the striking, creamy head lies an amber beer with a spicy, fruity taste supplemented by a complex aroma of noble hops.

An authentic abbey ale. The age-old tradition of the White Canons of Tongerlo lives on in this officially recognised Belgian abbey ale. Tongerlo Christmas is a special brew that is only available during wintertime.